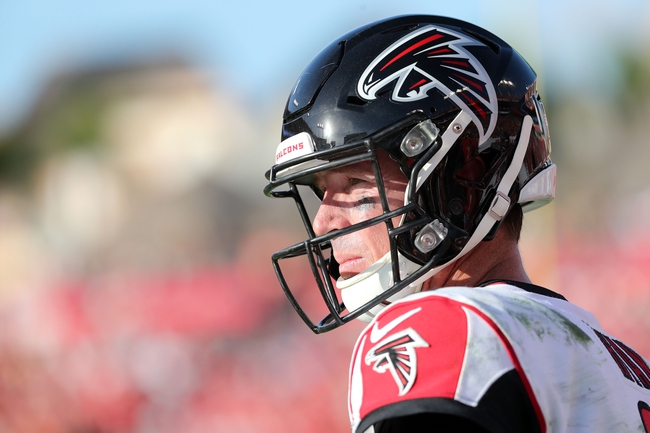 The Tampa Bay Buccaneers and the Atlanta Falcons meet in week 12 NFL action from Mercedes-Benz Stadium on Sunday.

The Buccaneers enter this one at 3-7 so far. Tampa is just 1-5 over the last six games, beating the Cardinals while falling to the Saints, Panthers, Titans, Seahawks and Saints again in that time.

In the most recent loss to the Saints, Bucs QB Jameis Winston posted 313 yards with two TDs and four INTs. Winston also led the rush with 23 yards and Cameron Brate had 10 catches for 73 yards to lead the team there.

Over on the Falcons’ side, they’re 3-7 as well. Atlanta had a six-game losing streak going in late October, but they’ve won their last two games over the Saints 26-9 and the Panthers 29-3.

In the win over the Panthers, Falcons QB Matt Ryan managed 311 yards with one TD, and Brian Hill led the run with 30 yards. Calvin Ridley went off on eight catches for 143 yards and a TD there also.

Well, there are a few things to be positive about when it comes to the Buccaneers—but also a lot of pessimism to go around in this lost season. Tampa has posted at least 23 points in seven of their last eight games, and they’ve been competitive in most of them, but for the most part they’re getting drilled on defense.

As for the Falcons, they’ve had some stumbles this year for sure, but over their last two games they’ve looked pretty good. That said, I think Tampa is strong enough on offense that they can hang around (and the line on this one will probably inflate as the week goes on), so I’ll take the Bucs on a really close cover. 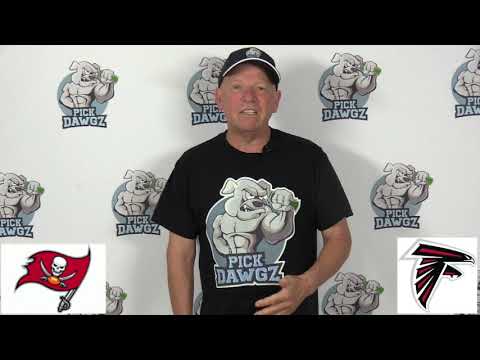