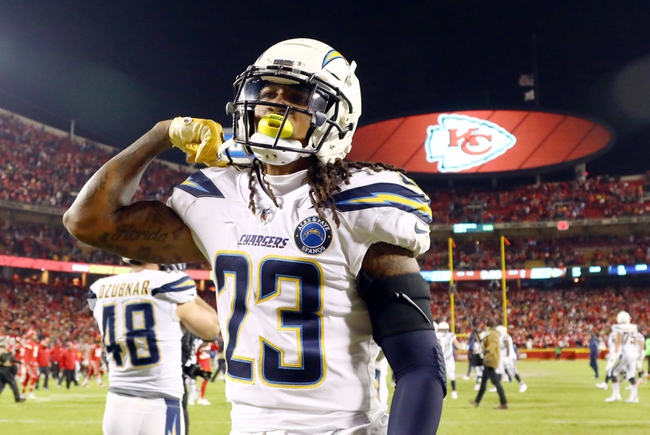 The Kansas City Chiefs are 1-4 ATS in their last five games as a favorite. The Los Angeles Chargers are 7-2 ATS in their last nine games as an underdog. The Chiefs are coming off a very bizarre loss to the Titans and that defense continues to struggle, as it's allowed 30 or more points in four of their last seven games. The Chargers are playing their best ball of the season over these last three weeks and all six of their losses have been decided by seven or less points. I don't think it's a secret that the Chiefs are the better team and with a healthy Mahomes, they should win this game. However, the Chargers are super talented, it's just a matter of playing up to their standards, and AFC West games tend to be a little weird. Throw in the weird environment of playing in Mexico City, and I'll side with the points.