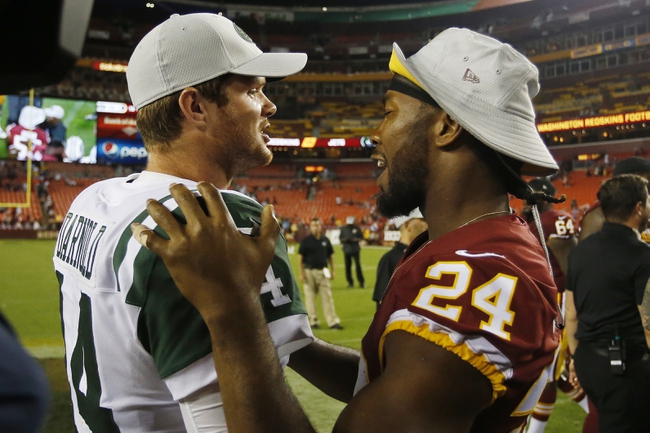 The New York Jets look to win back-to-back games for the first time this season. The New York Jets have lost all four road games this season. Sam Darnold is completing 63.2 percent of his passes for 1,307 yards, seven touchdowns and nine interceptions. Darnold has nine touchdown passes in his last eight games. Jamison Crowder and Robby Anderson have combined for 839 receiving yards and three touchdowns while Demaryius Thomas has 25 receptions. The New York Jets ground game is averaging 67.3 yards per contest, and Le’Veon Bell leads the way with 449 yards and two touchdowns. Defensively, New York is allowing 26.4 points and 344.3 yards per game. Jamal Adams leads the New York Jets with 52 tackles, Jordan Jenkins has five sacks and Jamal Adams has one interception.

The New York Jets are 3-7 ATS in their last 10 games as a road underdog. The Washington Redskins are 3-5 ATS in their last eight games as a home favorite. The Jets are coming off one of their most complete performances with a win over the Giants and now can win back-to-back games for the first time since October of last year. The Redskins have had an extra week to prepare and have committed the rest of the season to Haskins, but this is an offense that's produced a combined 18 points in their last three games. Nobody should bet this game, but if forced to pick, I'd side with the Jets and the free point. The Washington Redskins shouldn't be favored against anybody. 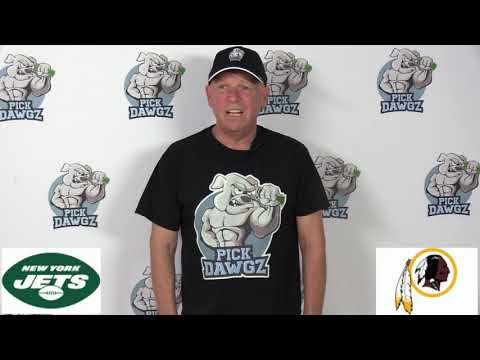