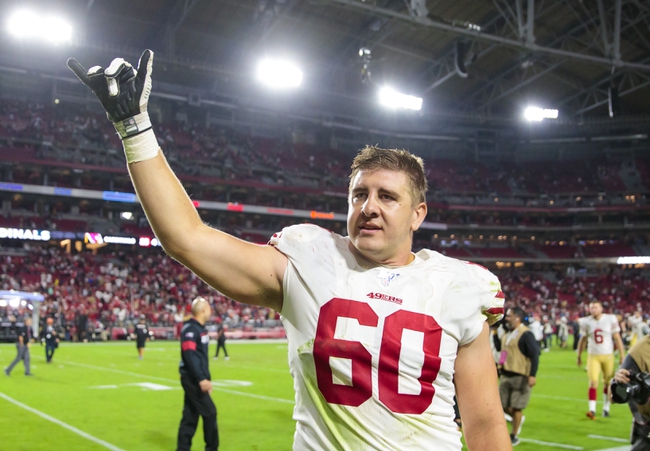 The Arizona Cardinals and the San Francisco 49ers will match up on the NFL gridiron Sunday.

The Cardinals are 3-6-1 so far this year. After an opening tie with the Lions, the Cardinals have wins over the Bengals, Falcons and Giants but losses to the Ravens, Panthers, Seahawks, Saints, 49ers and Bucs.

In the loss to the Bucs, Arizona QB Kyler Murray had 324 yards with three TDs and an INT, and also led the rush with 38 yards. Christian Kirk was tops in receiving there with 138 yards and three scores off six grabs.

Over on the 49ers’ side, they're 8-1 so far. San Francisco put up wins over the Buccaneers, Bengals, Steelers, Browns, Rams, Redskins, Panthers and Cardinals but fell on Monday in overtime versus the Seahawks.

The 49ers were down 21-10 heading into the fourth quarter but were able to fight back and force overtime against the Seahawks on Monday. San Francisco fell on a last-second field goal for their first loss of the season 27-24.

These teams just met back on Halloween, and it turned out to be a 28-25 road win for the 49ers that was something of a sloppy and strange game. Both offenses put up solid numbers there however, with six pass TDs and 558 pass yards between the two quarterbacks.

That being said, the 49ers are simply a much better team this season, and I don’t think this one will be as close. Two touchdowns is a lot though. I’m going Arizona on the cover. 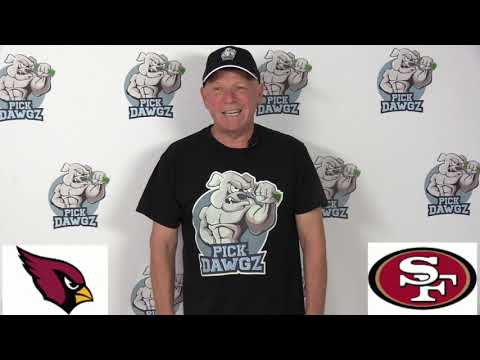