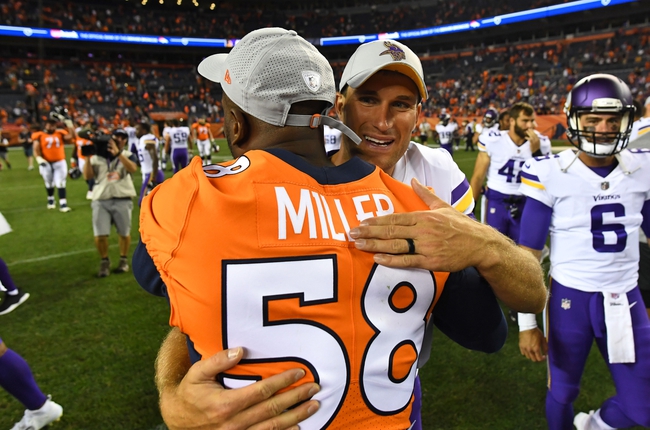 The Denver Broncos are 1-4 ATS in their last five games as a double-digit underdog. The Minnesota Vikings are 0-3-1 ATS in their last four games as a double-digit favorite. The Denver Broncos just beat the Browns as big underdogs and have had an extra week to prepare, rest and get Allen more prepared for another start. The Minnesota Vikings are fresh off a massive win over the Cowboys and have quietly been one of the hotter teams in the league with a ridiculous ground attack and a more confident Cousins. If the Vikings play the way they played last week, they should cruise over a Denver team that's very limited offensively with a rookie quarterback. 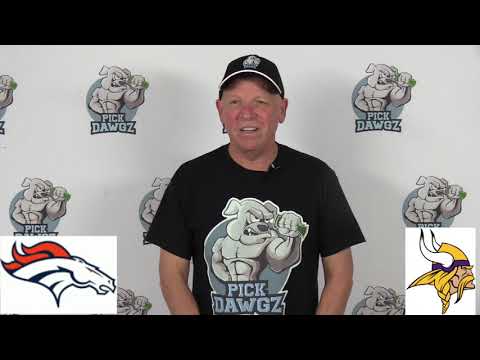