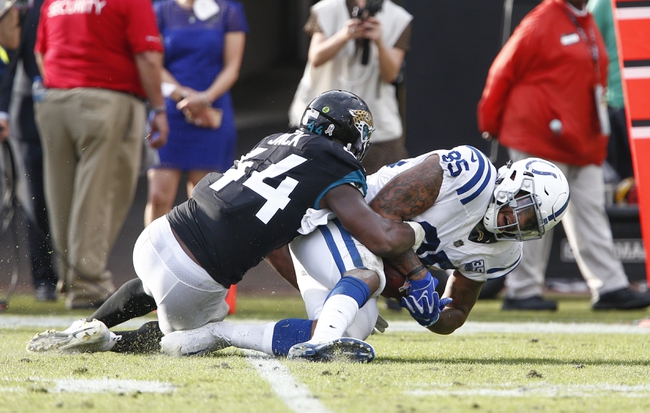 The Jacksonville Jaguars are 3-3 ATS in their last six games as a road underdog. The Indianapolis Colts are 3-5 ATS in their last eight games as a home favorite. The Jacksonville Jaguars have had an extra week to prepare for this game and will get their original starting quarterback on the field in Nick Foles, which should help the offense. The Indianapolis Colts haven't looked good in their last two games, which includes losing last week to the Dolphins as double-digit favorites, and Jacoby Brissett is still questionable with a knee injury. Given the injury news for the Colts, I'm not sure how you turn down the free field goal with the rested Jags. 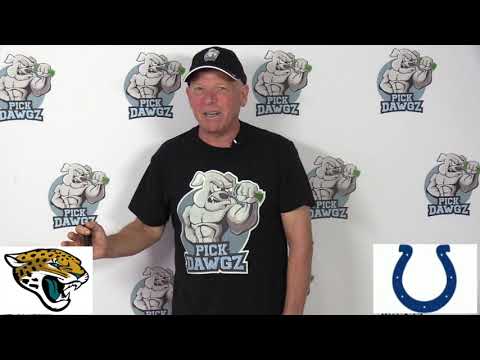