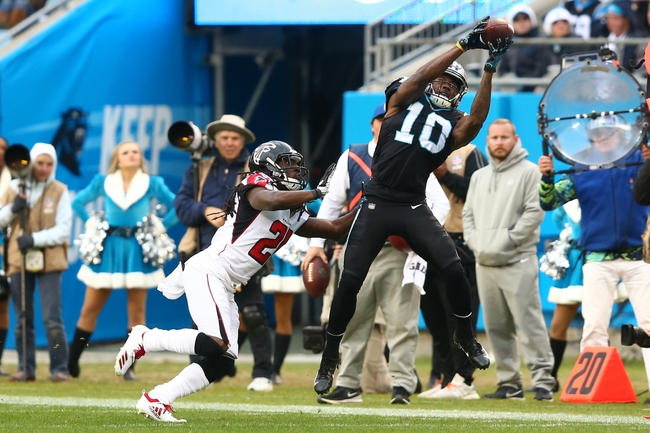 The Atlanta Falcons and Carolina Panthers meet Sunday in NFL action at Bank of America Stadium.

The Atlanta Falcons have a chance to win back-to-back games for the first time this season. The Atlanta Falcons have lost four of their last five road games. Matt Ryan is completing 69.4 percent of his passes for 2,352 yards, 17 touchdowns and nine interceptions. Ryan has two or more touchdown passes in six of his last eight games. Julio Jones and Austin Hooper have combined for 1,399 receiving yards and 10 touchdowns while Calvin Ridley has 36 receptions. The Atlanta Falcons ground game is averaging 76.8 yards per contest, and Devonta Freeman leads the way with 371 yards on 107 carries. Defensively, Atlanta is allowing 28.8 points and 371.8 yards per game. De’Vondre Campbell leads the Atlanta Falcons with 76 tackles, Grady Jarrett has 5.5 sacks and Desmond Trufant has two interceptions.

The Atlanta Falcons are 1-5 ATS in their last six games as a road underdog. The Carolina Panthers are 7-4 ATS in their last 11 games as a home favorite. The Atlanta Falcons looked like the team I expected to see at the start of the season, beating the Saints outright as two-touchdown underdogs. We now have to ask if that was a one week thing or a turning point. The Carolina Panthers have played well at home this season, but the offense has really fallen apart these last three games, and it relies way too much on McCaffrey to do everything. Slow him down and the Panthers can't do anything. While the Atlanta Falcons have to show more, the Panthers aren't good enough to be laying these numbers. 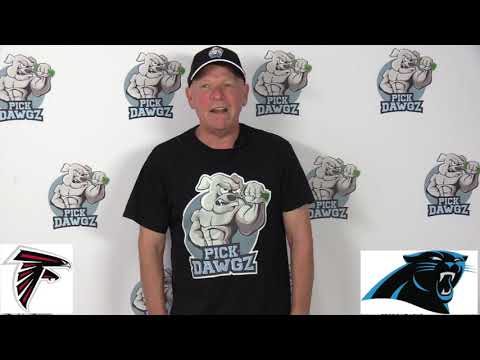