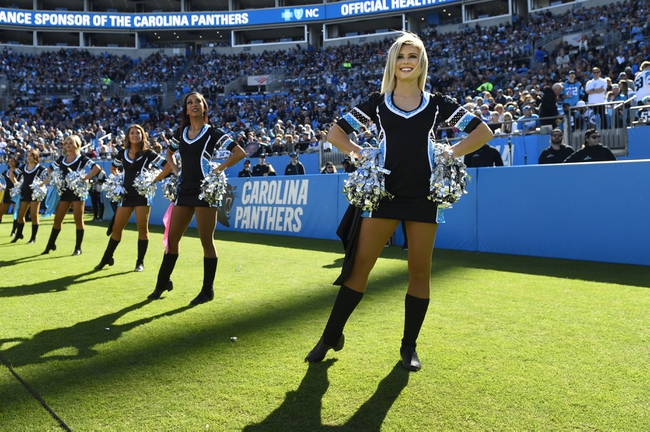 The Atlanta Falcons and the Carolina Panthers will meet up on the NFL circuit Sunday.

Atlanta comes in here at 2-7 on the year. The Falcons have lost to the Vikings, Colts, Titans, Texans, Cardinals, Rams and Seahawks but beaten the Eagles and Saints.

In the big win over the Saints, Atlanta QB Matt Ryan posted 182 yards with two TDs and a pick, while Brian Hill logged 61 yards rushing. Julio Jones was the top receiver on 79 yards from three catches.

Over on the Panthers’ side, they’re 5-4 so far. Carolina has wins over the Cardinals, Texans, Jags, Bucs and Titans but have lost to the Buccaneers, 49ers, Rams and Packers.

In Carolina’s loss to Green Bay, Panthers QB Kyle Allen managed 307 yards with a TD and a pick, while Chirstian McCaffrey rushed for 108 yards and a score. DJ Moore was the lead receiver on 120 yards and nine catches.

Did anyone’s opinion of the Falcons change after their big 26-9 romp over the Saints? Probably a few people, but regardless Atlanta still has some work to do. That said, two of their last three losses have come by a TD or less.

Then there’s Carolina, who look decent some weeks and flat-out bad in others. I feel like this is going to be a pretty tight game if Carolina isn’t playing their best. I’ll go with Atlanta to cover.