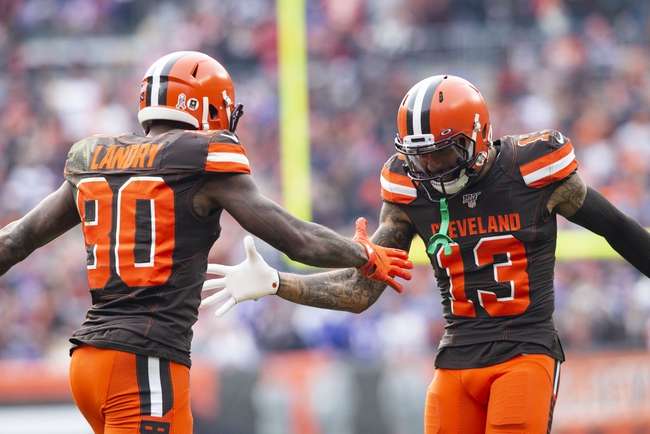 The Pittsburgh Steelers are 8-2 ATS in their last 10 games as a road underdog. The Cleveland Browns are 2-9-1 ATS in their last 12 games as a home favorite. The Steelers are relying on an aggressive defense that forces takeaways during this five-game winning streak while the offense does just enough to squeeze out victories. The Browns managed to beat the Buffalo Bills last week to keep their season alive, but they did everything they could to make that game more competitive than it should have been. The Pittsburgh Steelers have thrived in the underdog role, while the Browns remain awful ATS in these spots and are still a team that shoots itself in the foot way too often. Underdogs also thrive on Thursday night. With all that said, I'm laying the small chalk with the Browns at home. The Cleveland Browns are still the more talented team and maybe last week is a turning point in their season. 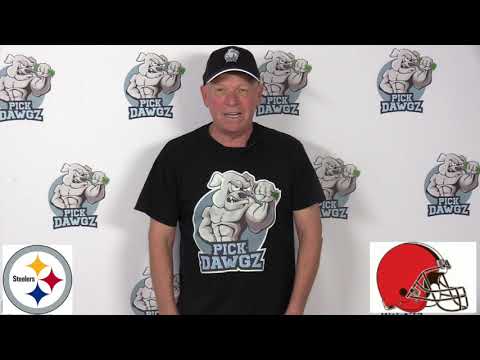