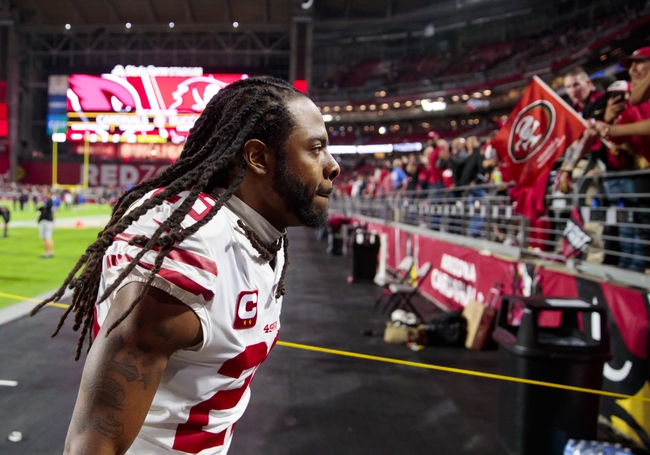 The Seattle Seahawks have covered six straight games as a road underdog. The San Francisco 49ers are 3-16 ATS in their last 19 games as a home favorite. The Seahawks had trouble beating the Bucs last week, but they've been one of the more consistent teams all season and seem to play with an increased level of focus on the road. The 49ers didn't look great against the Cardinals last Thursday night, and while 8-0 SU is impressive, only two of those wins came against winning teams. The Seattle Seahawks have won nine of the last 10 meetings against the 49ers, and they're an experienced team that's not going to intimidated by anything that comes with this contest. I'll take my free touchdown.