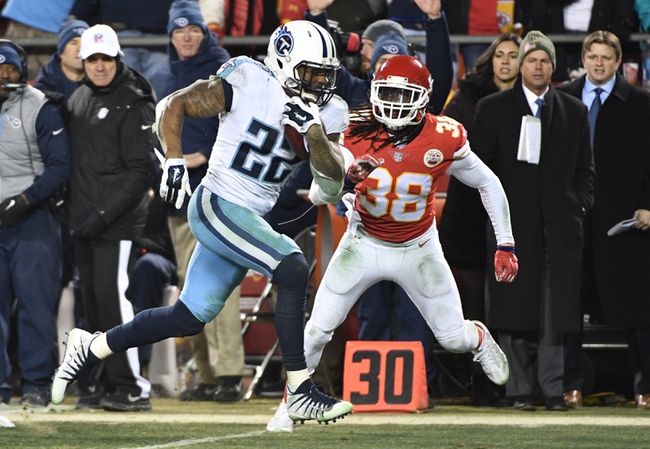 The Kansas City Chiefs are 6-6 ATS in their last 12 games as a road favorite. The Tennessee Titans are 5-2 ATS in their last seven games as a home underdog. The Chiefs are fresh off a big win over the Vikings and there's a chance Patrick Mahomes returns from this game, which is probably why they're favored by this much. Tannehill struggled with turnovers in his last game and the Titans offense has scored 20 or less points in five of their last eight games. It's going to take more than that to beat these Chiefs no matter who starts at QB. There's also a revenge factor here after the Titans sent the Chiefs home in the playoffs as 8.5-point underdogs. I'll eat the reasonable chalk, but I'd love to get off the hook. 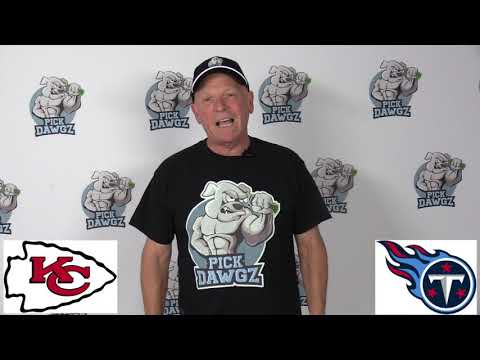