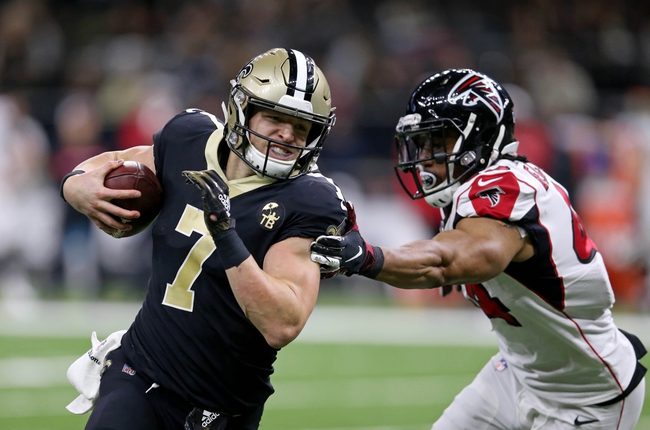 The Atlanta Falcons and the New Orleans Saints resume their NFC South rivalry in week 10 NFL action on Sunday.

Atlanta comes in here at just 1-7 on the season. The Falcons have a victory over the Eagles this year, but otherwise they’ve dropped to the Vikings, Colts, Titans, Texans, Cardinals, Rams and Seahawks.

In the loss to the Seahawks, Atlanta QB Matt Schaub posted 460 yards with one TD and one pick, and Devonta Freeman led a sluggish rush on 39 yards. Julio Jones had a nice outing with 152 yards on 10 catches there.

Over on the Saints’ side, they’re 7-1 this season. New Orleans’ lone loss came to the Rams in Week 2 but otherwise they’ve dispatched the Texans, Seahawks, Cowboys, Buccaneers, Jaguars, Bears and Cardinals.

In the victory over Arizona, New Orleans QB Drew Brees posted 373 yards with three scores and a pick, while Latavius Murray had 102 yards and a score rushing. Michael Thomas was the lead receiver there on 112 yards and a TD off 11 grabs.

Atlanta gets some credit for rallying back from 24 points down at halftime versus Seattle, but ultimately it was another disappointment for the Falcons. They’ve been scoring fairly well over their last four games, surpassing 30 points in two of them, but defensively they’re faltering quite a bit.

With the Saints rolling along (and scoring a combined 67 points over their last two games), I don’t see Atlanta getting anywhere close here. I’m going New Orleans. 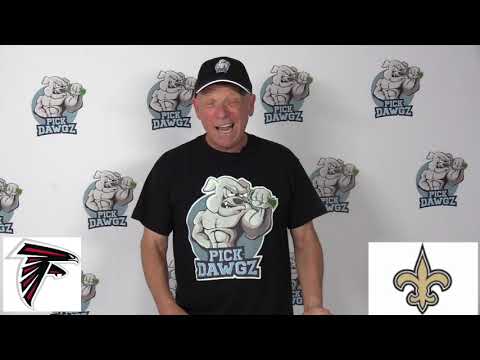