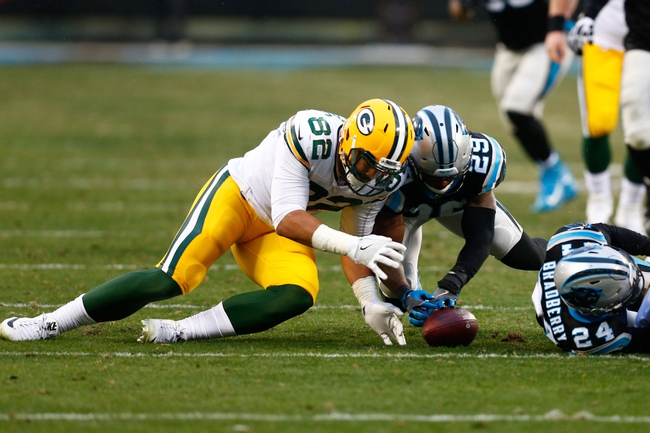 The Carolina Panthers are 5-3 ATS in their last eight games as a road underdog. The Green Bay Packers are 5-5 ATS in their last 10 games as a home favorite. The Carolina Panthers are finding ways to win games and Allen has played well for the most part, but it's important to note that just one of their five wins came against teams with a winning record. The Green Bay Packers will be eager for a bounce back showing after not showing up against the Chargers, and their four wins at home have been decided by an average of 8.75 points. I need to see more from the Panthers before I can get behind them against good teams, and we know what the Packers are capable of when they actually show up. I'll take Green Bay by a touchdown. 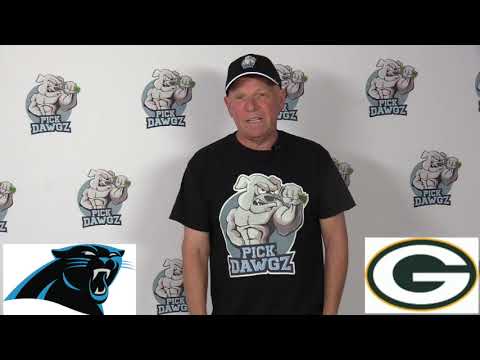