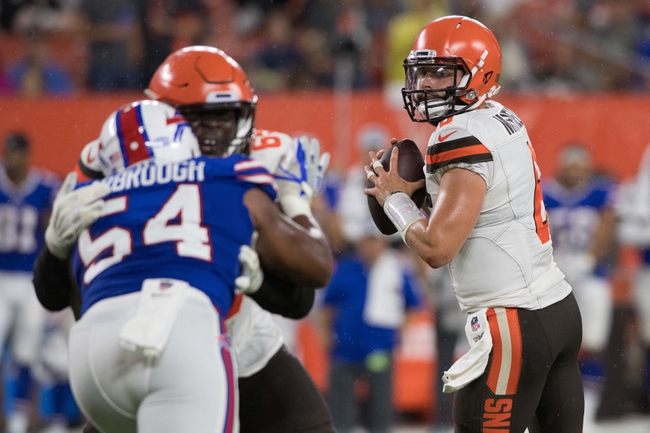 The Buffalo Bills look to stay hot after winning three of their last four games. The Buffalo Bills have won all three road games this season. Josh Allen is completing 60.9 percent of his passes for 1,653 yards, 10 touchdowns and seven interceptions. Allen has one or less touchdown passes in 14 of his last 19 games. John Brown and Cole Beasley have combined for 940 receiving yards and five touchdowns while Dawson Knox has 14 receptions. The Buffalo Bills ground game is averaging 129.4 yards per contest, and Frank Gore leads the way with 437 yards and two touchdowns. Defensively, Buffalo is allowing 16.4 points and 296.3 yards per game. Tremaine Edmunds leads the Buffalo Bills with 60 tackles, Jordan Phillips has six sacks and Tre'Davious White has three interceptions.

The Buffalo Bills are 5-2 ATS in their last seven games as a road underdog. The Cleveland Browns are 2-9 ATS in their last 11 games as a home favorite. The Cleveland Browns have done nothing to deserve being a favorite, as they've failed to fulfill expectations yet again and you have to question when guys just start checking out. Sharps seem to love the Browns every week and they simply don't cover. It's comical at this point. The Buffalo Bills aren't the sexiest team in the world and I could totally see them losing, but unlike the Browns, they find ways to grind out games and get victories. The Browns should win this game, but we've said that a lot this season. Give me my free field goal. 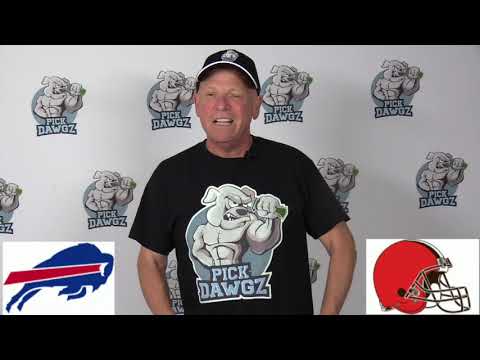