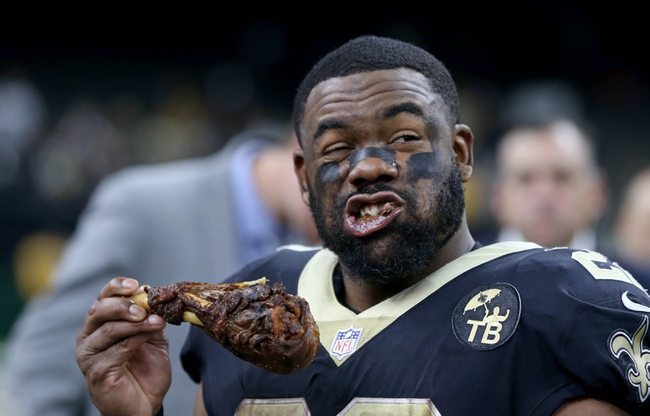 The Atlanta Falcons are 7-3 ATS in their last 10 games as a double-digit underdog. The New Orleans Saints are 7-5 ATS in their last 12 games as a double-digit favorite. The Falcons have had an extra week to prepare for this game and are more talented than their record shows, but this team can't figure things out and have had countless chances. At this point guys probably have checked out. The New Orleans Saints have a healthy Brees in the fold and that Saints defense seems to be getting better each week. The Saints are also a team that isn't afraid to rub it in at times. This game is likely going to get very, very ugly.