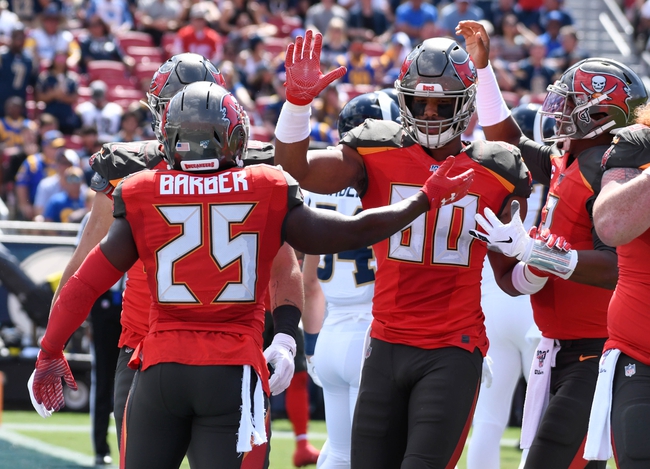 The Arizona Cardinals are 5-2 ATS in their last seven games as a road underdog. The Tampa Bay Buccaneers are 1-5 ATS in their last six games as a home favorite. The Cardinals have had extra time to prepare for this game and have been a lot more competitive than the Tampa Bay Buccaneers, which raises eyebrows as to why they're decent sized favorites. The Buccaneers have lost four straight and have allowed 27 or more points in seven of their eight games. I want no parts of the Bucs in the favorite role. With that said, give me the over. Neither defense can get off the field and turnovers will help set up the offenses. This could be an ugly, high scoring game. 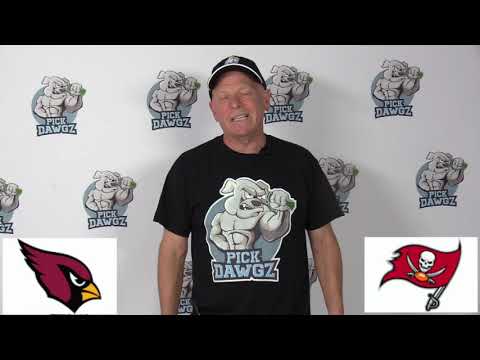