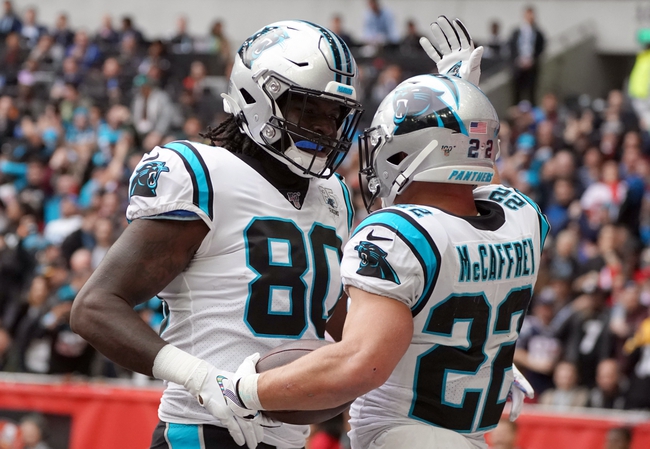 The Tennessee Titans and Carolina Panthers meet Sunday in NFL action at Bank of America Stadium.

The Tennessee Titans are 2-4 ATS in their last six games as an underdog. The Carolina Panthers are 3-7 ATS in their last 10 games as a favorite. The Titans all of a sudden have some life to them with Tannehill at quarterback, and the defense has allowed 20 or less points in seven of their first eight games. The Carolina Panthers didn't come close to putting up a fight against the 49ers and now it's fair to question how Allen is going to rebound from a rough performance, as confidence can be a fragile thing with young players. We're getting a lot of points with a hot Titans team that's playing their best ball of the season. I'll take the free field goal and the hook.