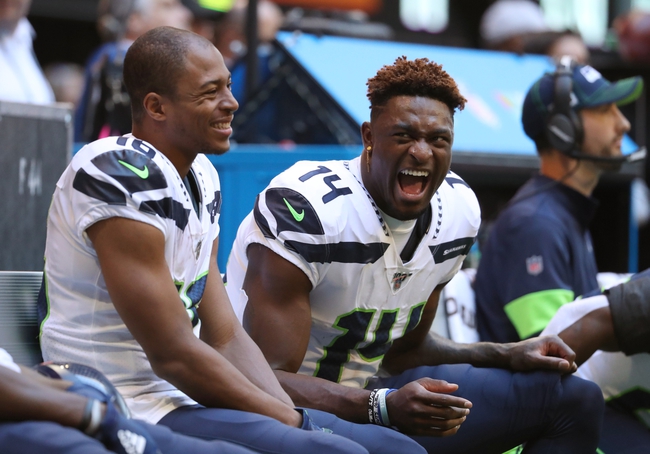 The Tampa Bay Buccaneers are 4-4-2 ATS in their last 10 games as a road underdog. The Seattle Seahawks are 0-5 ATS in their last five games as a home favorite. The Tampa Bay Buccaneers are falling apart during their three-game losing streak, and this will be their fifth straight game away from home, which can't make matters any better. The Seattle Seahawks have been iffy at home this season, as it's where their two losses have taken place and their two wins have come by a combined two points. However, backing the Bucs in their current form isn't an option for me. If the Seahawks play to their full potential, they should have no problem making this a double-digit victory heading into a primetime clash with the 49ers.