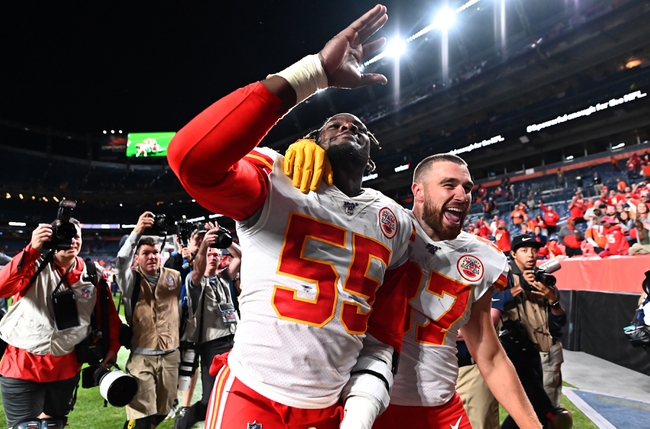 The Minnesota Vikings have covered seven of their last 10 games as a road favorite. The Kansas City Chiefs have failed to cover six of their last 10 games as a road underdog. The Vikings are playing their best football in quite some time and Cousins is looking more and more like a difference maker, but their hiccups usually take place on the road. The Kansas City Chiefs have lost three of their last four, but they've been in every game and just took the Packers down to the wire with a backup quarterback. There's also a chance Patrick Mahomes returns for this game, as he's listed as questionable at the time this article was published. The Kansas City Chiefs are not a pushover despite their recent struggles. I'll take the free field goal with the home team.