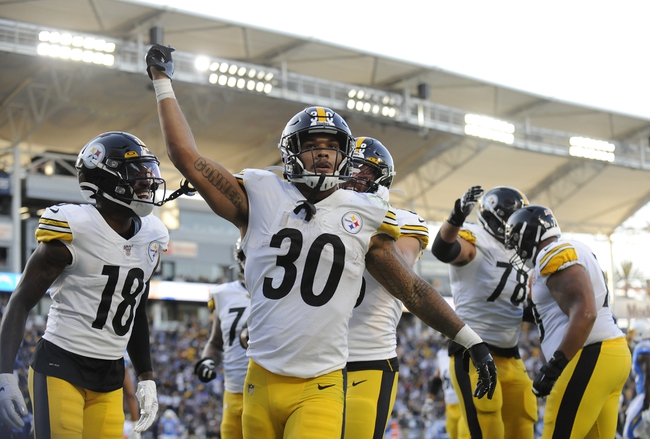 The Indianapolis Colts are 3-5 ATS in their last eight games as a road favorite. The Pittsburgh Steelers are 5-2-2 ATS in their last nine games as a home underdog. The Pittsburgh Steelers beat up on a disappointing Chargers team and a tanking Dolphins team, and now they're in a near pick em with one of the better and more consistent teams in the Indianapolis Colts? This line makes no sense to me, especially with Conner being questionable with a shoulder injury at the time this article is published. I could also argue the Dolphins beat the Steelers last week if they failed to remember they're supposed to be tanking and gifted Pittsburgh that touchdown before halftime. Rudolph isn't scaring anybody at the quarterback position. I'll gladly take the Colts and the cheap line.