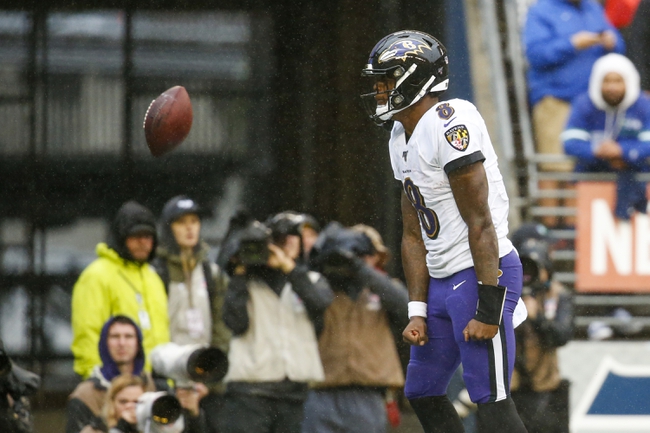 The New England Patriots have split their last 14 games ATS as a road favorite. The Baltimore Ravens have failed to cover seven of their last 10 games as a home underdog. The New England Patriots have shown no weakness up to this point, as Brady and the offense are clicking as usual and the defense has allowed no more than 14 points in all eight games. The Baltimore Ravens have been shaky at times, but they're playing their best ball of the season right now and have had an extra week to prepare for this game, which means guys such as Patrick Onwuasor and Jimmy Smith could return to that defense. The way to beat the Patriots is to dominate the trenches and be physical on both sides of the ball, and there's no better team built for that style than the Ravens. I get the Pats have to be favored based off reputation, but the Ravens have the style that gives th Patriots trouble. I'll grab the points and will also be on the ML for this game.