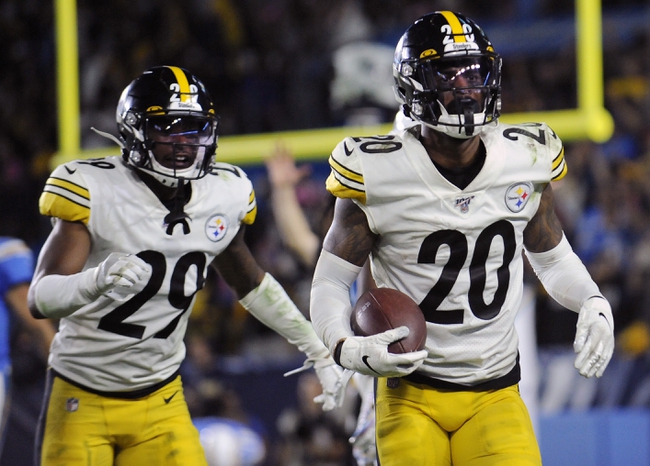 The Miami Dolphins and the Pittsburgh Steelers will match up in NFL activity on Monday night.

Miami tumbles into this one at 0-6 so far. The Dolphins have lost to the Ravens, Patriots, Cowboys, Chargers, Redskins and Bills in succession this season.

In the Buffalo loss, Miami QB Ryan Fitzpatrick put up 282 yards with a TD and an INT, and Mark Walton had 66 yards rushing. Preston Williams was the lead receive there on 82 yards from six catches.

Over on the Steelers’ side, they’re 2-4 this season. Pittsburgh has fallen to the Patriots, Seahawks, 49ers and Ravens so far but they’ve beaten the Bengals and Chargers.

In the win over San Diego, Pittsburgh QB Devlin Hodges managed 132 yards, one TD and one INT, and Benny Snell logged 75 rush yards. James Conner rushed for 41 yards with a TD and led the receivers with 78 yards and a TD on seven grabs.

Miami has had just one game this season that they haven’t lost by double-digits (17-16 versus the Redskins) and they’re destined to compete for the No. 1 pick in 2020. Lines above two touchdowns will be the rule rather than the exception from here on out in most of their games.

Pittsburgh’s year is going pretty disappointingly (to put it in gentle terms) as well, but on the bright side three of their four losses have come by four points or less.

This is a really thick line here, and though I firmly believe the Steelers will win, I don’t think they have the offensive capability to drill this one home. I’m going Miami on a slim cover.