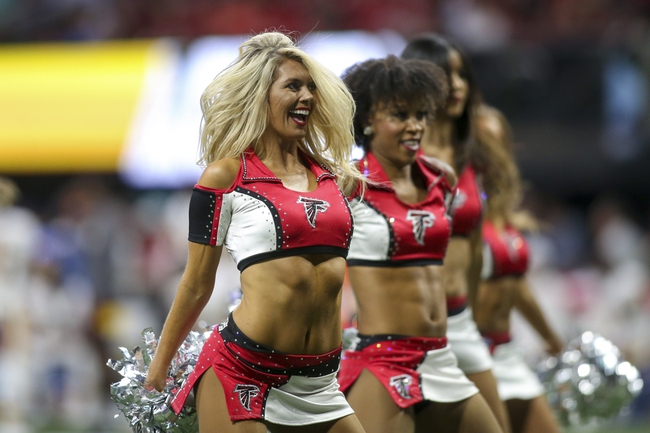 The Seattle Seahawks and the Atlanta Falcons will match up on the NFL circuit Sunday.

The Seahawks enter this one at 5-2 so far. Seattle has wins over the Bengals, Steelers, Cardinals, Rams and Browns but has lost to the Saints and Ravens.

In the loss to the Ravens, Seahawks QB Russell Wilson put up 241 yards with one TD and an INT. Chris Carson topped the rush with 65 yards, and Tyler Lockett managed five grabs for 61 yards to lead the receivers.

Over on the Falcons’ side, they’re just 1-6 so far. Atlanta’s lone win came against the Eagles in Week 2, but they’ve dropped to the Vikings, Colts, Titans, Texans, Cardinals and Rams otherwise.

In the loss to the Rams, Atlanta QB Matt Ryan put up 159 yards and an interception. Devonta Freeman led an anemic rush with 19 yards, and Julio Jones had six catches for 93 yards there.

Seattle had a pretty good scoring run going heading into the Ravens game, with at least 21 points in their first six games. The Seahawks hit the wall against the Baltimore defense however, posting just 16.

If Seattle can get going here, the Falcons may have a difficult time keeping up. Atlanta has hit just 10 points in two of their last four outings. They’ll probably put up a few more points here, but I’m still going Seahawks.