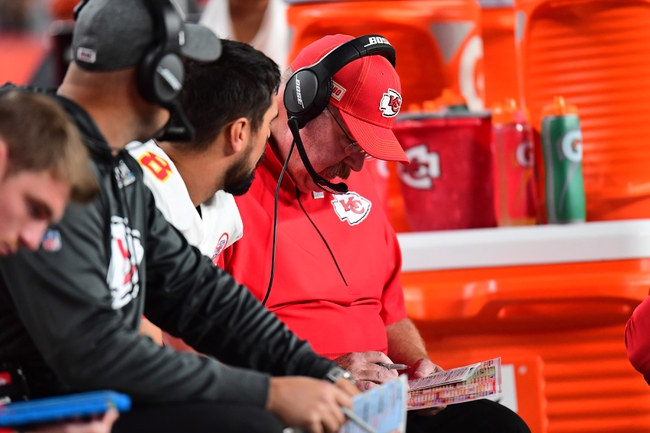 The Green Bay Packers have failed to cover six of their last nine games as a road favorite. The Kansas City Chiefs have covered eight of their last 13 games as a home underdog. The Kansas City Chiefs have the ability to stay in this game with their defense, as they have a top-10 pass defense in the league and can pressure the quarterback this year. Moore has also been one of the better backup quarterback options in the league these last few years, so it's not the end of the world to lose Patrick Mahomes for a game or two. The problem is the Green Bay Packers seem to be coming together both offensively and defensively, as they're getting stronger each week and absolutely torched the Raiders. If Rodgers is and this offense are going to keep getting chunk plays, they'll roll in this game. I'd love to get off the hook in this game if possible, but I'll take the Packers by a touchdown either way.