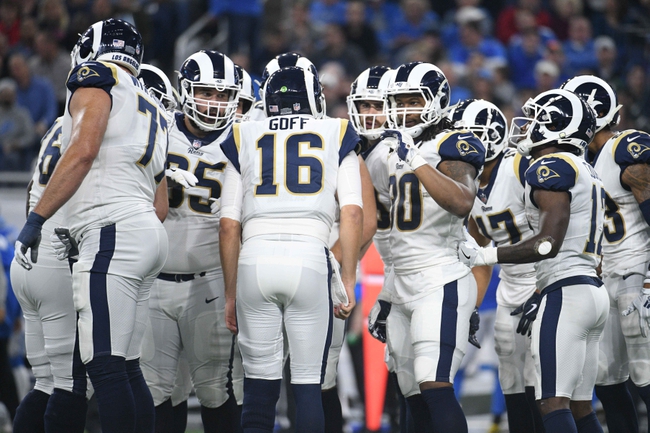 The Cincinnati Bengals have covered each of their last four games as a double-digit underdog. The Los Angeles Rams have covered six of their last seven games as a double-digit favorite. Trips across the pond are often tricky and it leads to odd results and usually sloppy games. You're never sure which tam to going to handle the travel well and it's why I usually lean toward the free points. However, the Cincinnati Bengals are a complete dumpster fire at the moment and at this point shouldn't even be trying to win games in hopes of getting the top pick in the draft. The Los Angeles Rams are coming off a decent performance last week and have a track record of covering as big favorites. I'll eat the chalk if forced to pick this game.