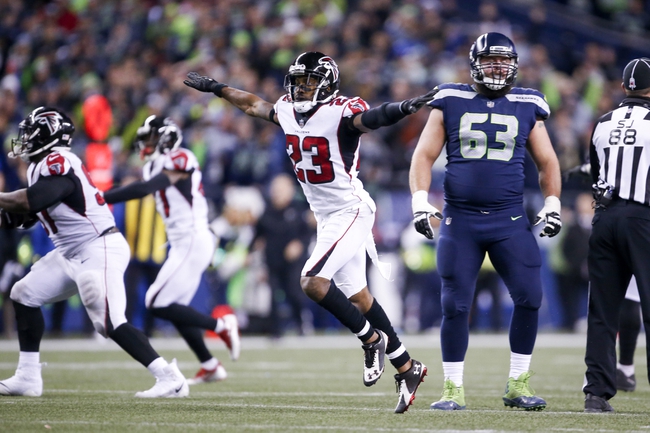 The Atlanta Falcons could use a victory here to snap a five-game losing streak. The Atlanta Falcons have split their last eight home games. Matt Ryan is completing 70.9 percent of his passes for 2,170 yards, 15 touchdowns and eight interceptions. Ryan has two or more touchdown passes in 11 of his last 16 games. Julio Jones and Austin Hooper have combined for 1,086 receiving yards and eight touchdowns while Calvin Ridley has 29 receptions. The Atlanta Falcons ground game is averaging 68.4 yards per contest, and Devonta Freeman leads the way with 294 yards on 84 carries. Defensively, Atlanta is allowing 31.9 points and 387.7 yards per game. De’Vondre Campbell leads the Atlanta Falcons with 63 tackles, Grady Jarrett has two sacks and Desmond Trufant has two interceptions.