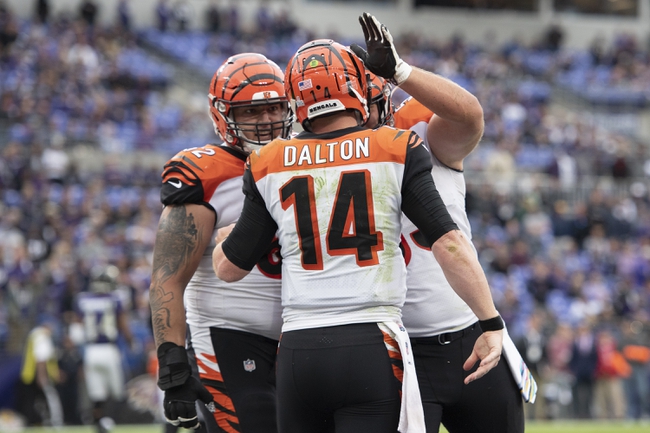 The Jacksonville Jaguars have failed to cover five of their last eight games as a road favorite. The Cincinnati Bengals are 9-3-1 ATS in their last 13 games as a home underdog. The Jacksonville Jaguars have been on the wrong side of some close games, but they compete and play hard on both sides of the ball, so eventually that's going to translate to wins. The Cincinnati Bengals have also had some tough losses, but they're also at a point where it's probably best to tank the rest of the way and get a better draft pick. The Jaguars can still salvage their season with a couple of wins here, so I'll take my chances and lay the chalk. I'm just not trying to back the Bengals in their current form.