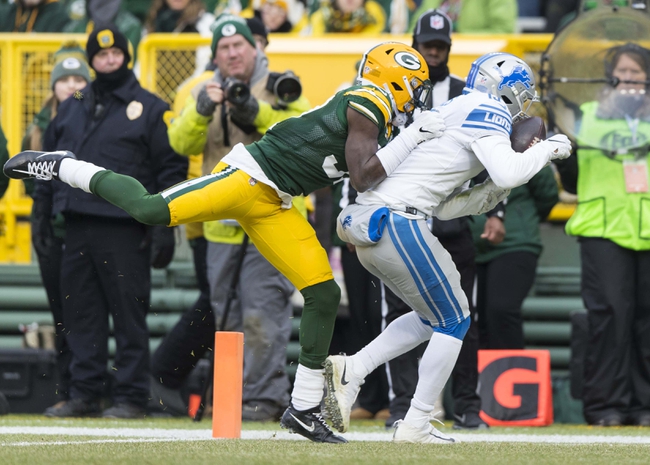 The Detroit Lions and the Green Bay Packers will match up in primetime NFL action on Monday.

In the Chiefs game, Lions QB Matthew Stafford tossed for 291 yards and three TDs, while Kerryon Johnson had 125 yards rushing. Marvin Jones led the Detroit receivers there with 77 yards on three catches.

Detroit’s fans have been white-knuckling it the entire season so far, as both their wins came by three points, and the Chiefs game was another close one. The good news for the Lions here is that they’ll come in very well-rested and should have a good game plan in place for a familiar opponent.

That said, Green Bay is looking very sharp so far this season, outside of that surprise versus the Eagles in the Thursday game. I expect this one to be another tight game; the Packers should win, but the line just seems a little thick. I’ll go Detroit on the cover. 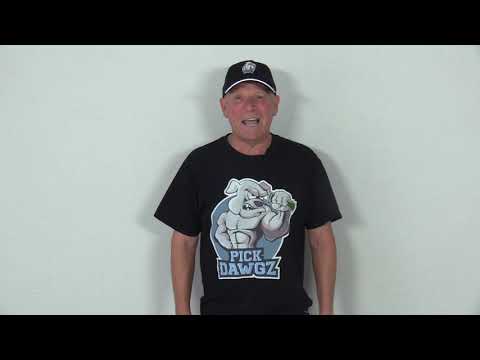