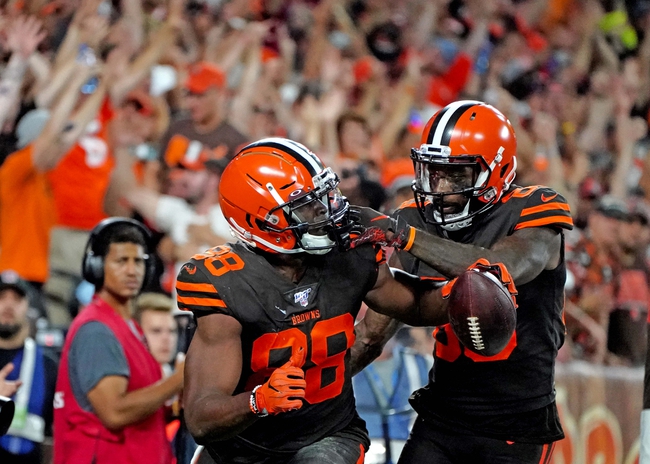 The Seattle Seahawks are 4-8-1 ATS in their last 13 games as a road favorite. The Cleveland Browns have split their last 10 games ATS as a home underdog. The Seahawks rely on Wilson to do a whole lot, and while they're finding ways to win, three of their four victories have been decided by two or less points. On the flip side, the Browns have looked awful more times than not this season and at some point we have to admit it's the same old Browns. You can talk about the talent on both sides of the ball all you want, this team continues to lose SU and still isn't covering numbers. I have no choice but to side with the team that finds ways to win, even if they're too close for comfort.