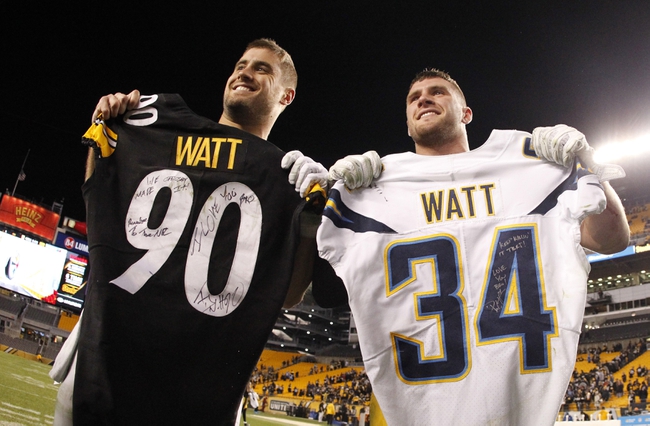 The Pittsburgh Steelers are 3-3-1 ATS in their last seven games as an underdog of at least five points. The Los Angeles Chargers are 9-4-1 ATS in their last 14 games as a favorite of at least five points. The Pittsburgh Steelers remain one of the more competitive teams in the league despite their injuries, and their last three losses have been decided by an average of three points. The Los Angeles Chargers have been one of the more disappointing teams up to this point with losses in three of their last four games, and they've been absolutely terrible ATS at home these last three years. In fact, it wouldn't be surprising to see more Steelers fans in the crowd for this game. Give me the points.