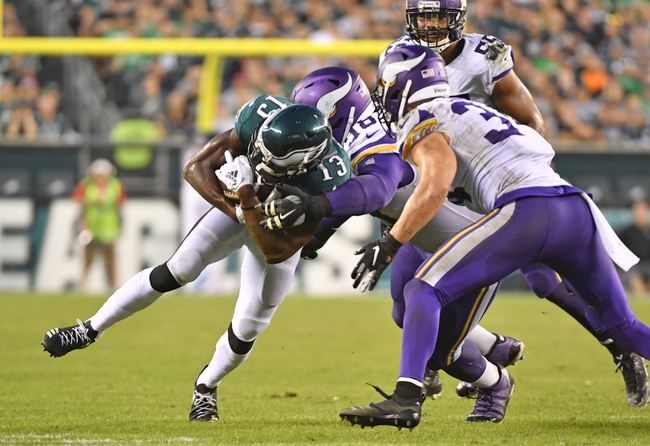 The Philadelphia Eagles have covered seven of their last 10 games as a road underdog. The Minnesota Vikings have covered five of their last six games as a home favorite. The Eagles actually put together back-to-back- winning performances and looked good doing it, but this is a team I'm still questionable about and not sure I trust the way the rest of the betting world does. The Minnesota Vikings have been hit or miss, but they play their best football at home in that hostile environment and five of their last six home wins have been decided by double digits. I'm going to lay the field goal with the Vikings.