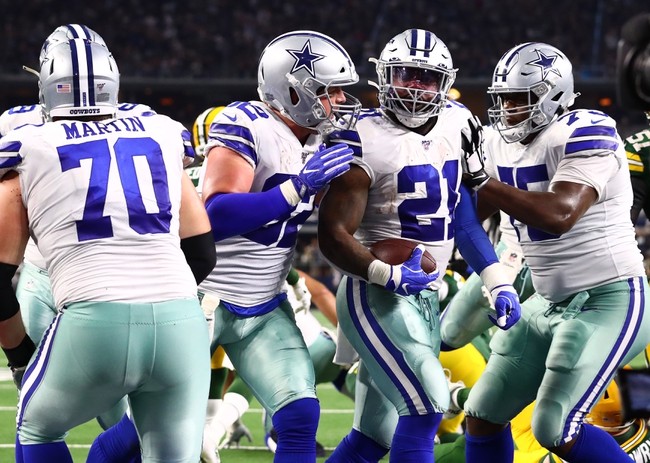 The Dallas Cowboys and the New York Jets will meet up on the NFL circuit Sunday.

In the Green Bay game, Dallas QB Dak Prescott posted 463 yards with one TD and three picks, while Ezekiel Elliott had 62 yards and a TD rushing. Amari Cooper went off for 226 yards and a TD on 11 catches.

Dallas was outscored by Green Bay 17-0 in the first half, and though they got things going a bit in the second, they couldn’t climb out of the hole they’d dug themselves. The good news here is that they’ll be facing the Jets, who are unquestionably the worst team in the NFL at this point.

New York may get a lift with the return of QB Sam Darnold this week (keep an eye on what they do with him in practice as well), but considering the Jets have only scored two offensive TDs all year I doubt things will get much better (and their O-line is a sieve). At anything less than two touchdowns or so here I’m taking the Cowboys. 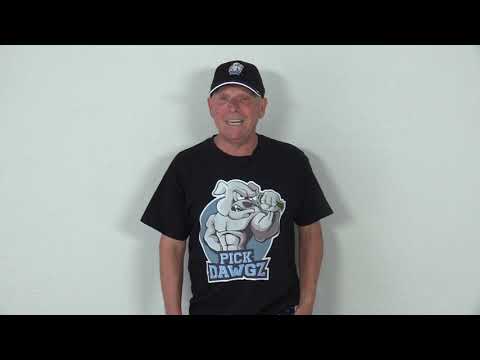