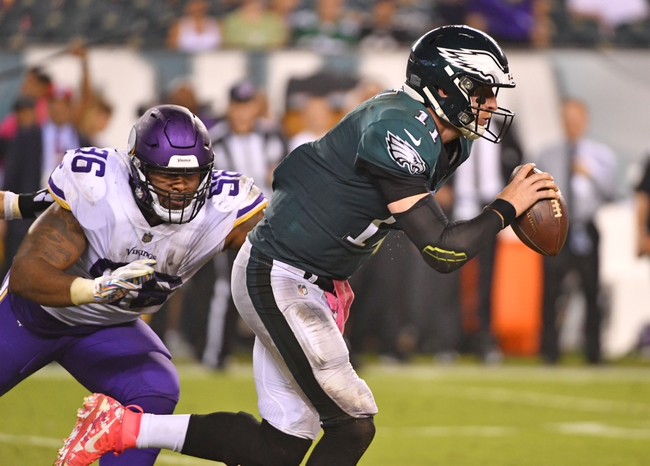 The Philadelphia Eagles and the Minnesota Vikings will match up on the NFL circuit Sunday.

In the win over New York, Philadelphia QB Carson Wentz had 189 yards with one TD, and Jordan Howard had 62 yards and one TD. Zach Ertz led the charge receiving with his 57 yards and TD off five catches.

In the New York game, Vikings QB Kirk Cousins posted 306 yards and two touchdowns, while Dalvin Cook had 132 yards rushing. Adam Thielen was the lead receiver there on 130 yards and two scores from two catches.

Philadelphia could have left their offense at home and beaten the Jets with defensive scores last week; New York was that bad. Still, the Eagles did their jobs and coupled with a big win over a good Packers team at Lambeau that makes two solid games for them.

As for Minnesota, their woes last week appeared much ado about nothing following that Giants drubbing, but a victory here would put much of the early doubts to rest. I’m going to go with Minnesota to keep things rolling and cover in what should be a fun and competitive matchup. 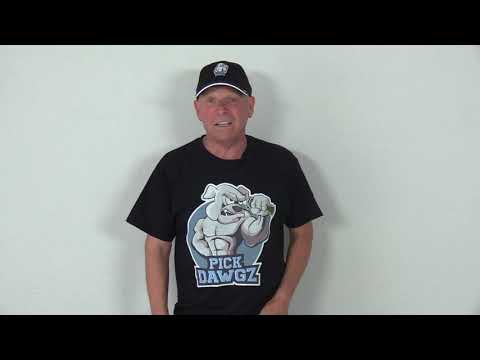