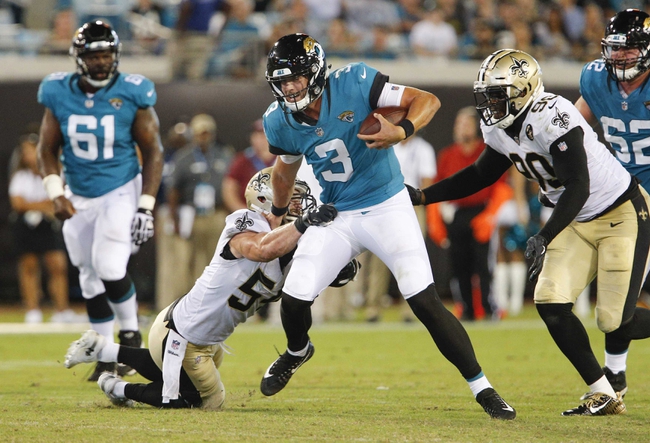 The New Orleans Saints have covered seven of their last 10 games as a road favorite. The Jacksonville Jaguars are 4-4-1 ATS in their last nine games as a home underdog. The Saints are finding ways to win games, but they've been in nothing but dogfights and th average margin of victory during their three-game winning streak is 4.6 points. The Jacksonville Jaguars are another team that finds ways to hang around, and they'd have a three-game winning streak of their own if they didn't turn the ball over three times against the Carolina Panthers. The Jags are a team that's growing on me, and that defense could give the Saints some problems, especially with their pass protection being hit or miss. In a toss-up game between two teams that are in it until the end, I'll give the slight edge to Jacksonville at home. 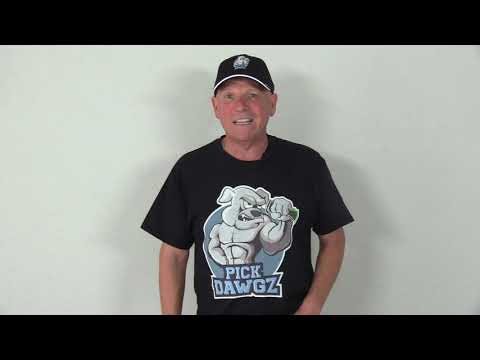