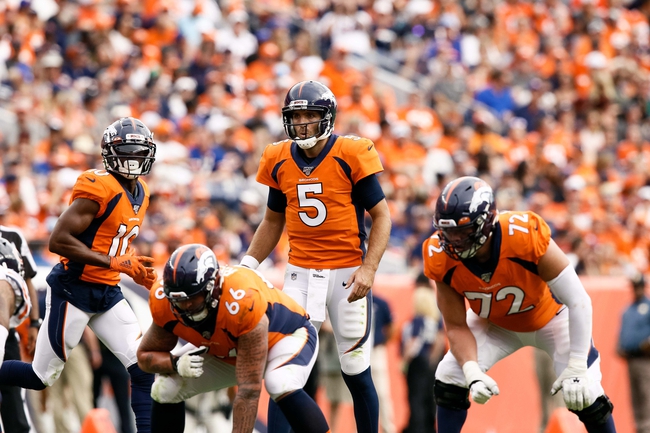 The Denver Broncos look for another victory to rebound from a rough 1-4 start to the season. The Denver Broncos have lost each of their last four home games. Joe Flacco is completing 66.7 percent of his passes for 1,258 yards, six touchdowns and four interceptions. Flacco has one or less touchdown passes in five of his last six games. Courtland Sutton and Emmanuel Sanders have combined for 708 receiving yards and five touchdowns while Phillip Lindsay has 17 receptions. The Denver Broncos ground game is averaging 118.6 yards per contest, and Lindsay leads the way with 327 yards and three touchdowns. Defensively, Denver is allowing 21.2 points and 328.6 yards per game. Josey Jewell leads the Denver Broncos with 27 tackles, Von Miller has two sacks and Justin Simmons has one interception.

The Tennessee Titans have covered six of their last nine games as a road underdog. The Denver Broncos are 0-7-1 ATS in their last eight games as home favorite. The Titans are one of the tougher teams in the league to figure out, as one week they're beating up on a talented team and look like an AFC playoff contender, the next week they can't move the ball and are getting controlled at home by Buffalo. The Denver Broncos have been in close games all season long and finally closed the deal last week on the road against the Chargers. It's the type of win that could turn things around for these Broncos and lead to a run, especially with three of their next four games taking place at home. Because of the inconsistent play of the Titans and Denver being a tough place to play, I'll lay the small chalk with the Broncos. 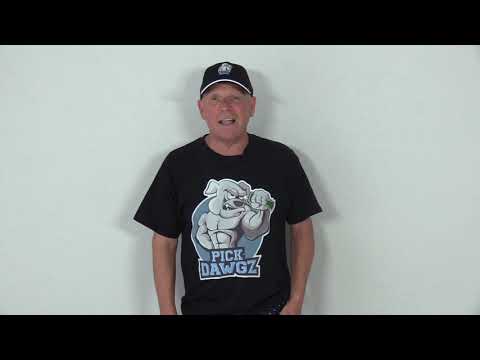