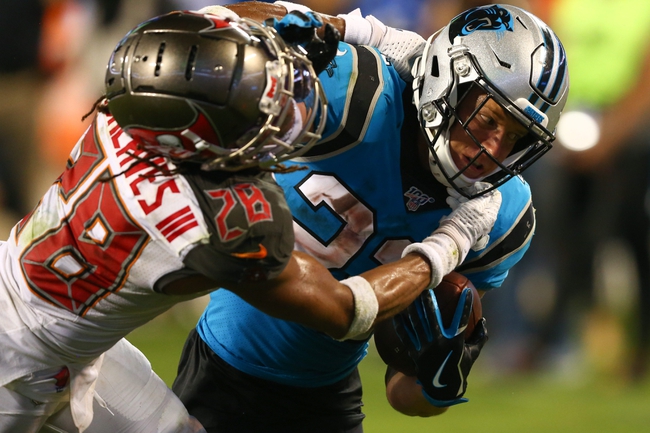 The Carolina Panthers have failed to cover seven of their last nine games as a favorite. The Tampa Bay Buccaneers are 6-3-2 ATS in their last 11 games as an underdog. Weird things happen when teams make the trip across the pond, so betting these games for me is always tricky. However, the Buccaneers struggle whenever they leave their home stadium, and the Carolina Panthers are finally showing some consistency with three straight victories. The Panthers offense has picked up during this three-game winning streak, and I don't trust Winston in a possible shootout style game. I'll ride the hot hand and lay the reasonable chalk with the Panthers.