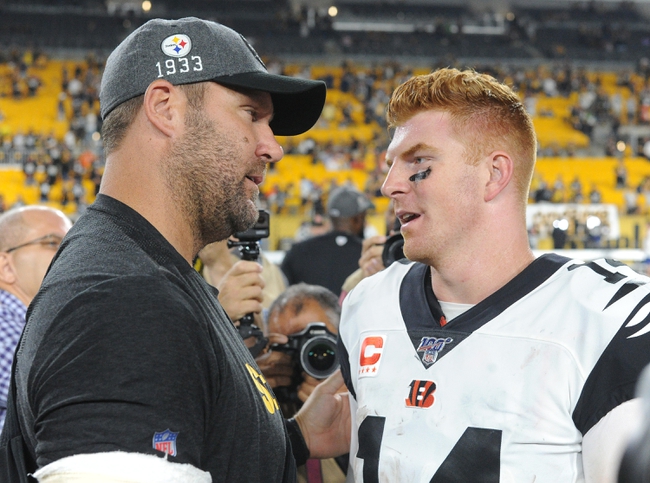 The Cincinnati Bengals have failed to cover six of their last nine games as a double-digit underdog. The Baltimore Ravens have failed to cover 12 of their last 15 games as a double-digit favorite. The Bengals are awful, but their five losses have been decided by an average of 11 points and three of their losses have been decided by four or less points. The Bengals have also covered six of their last seven road games. The Baltimore Ravens have been shaky as of late, losing to Kansas City, getting smoked by the Browns and needing overtime last week to beat a banged up Steelers team. Also, five of the last nine meetings between the Ravens and Bengals have been decided by five or less points. I don't want to back Cincinnati as much as the next guy, but I'd lean toward the points if forced to pick this contest. 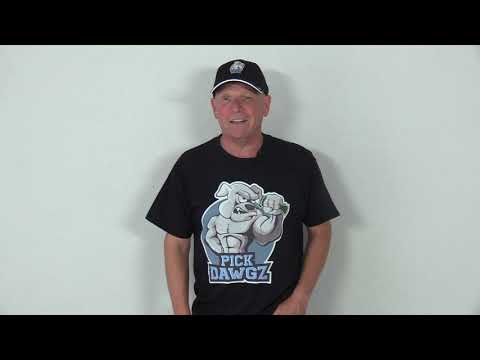