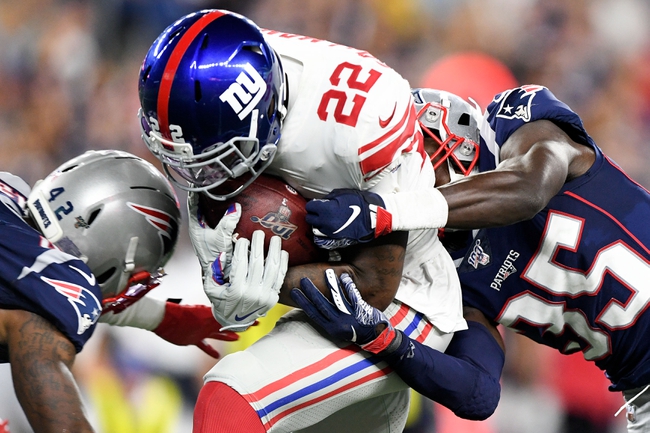 The New York Giants and the New England Patriots will match up on the NFL circuit Thursday.

In the loss to Minnesota, New York QB Daniel Jones posted 182 yards, one TD and one INT, and Jon Hilliman added 20 rush yards. Darius Slayton had 62 yards and a TD as well.

In the Redskins win, Patriots QB Tom Brady posted 348 yards, three scores and one INT, and Sony Michel had 91 yards and a TD. Julian Edelman caught eight balls for 110 yards and a score there as well.

The Giants have had some bad luck with injuries to their running backs this year; first Saquon Barkley (who in all likelihood won’t be ready to go here) and now Wayne Gallman (who got a concussion last weekend) will be out as well.

That means a rookie QB and some very inexperienced RBs going up against a tough Patriots defense, and I don’t see any way the Giants will get close here. Still, that line is mighty thick, so I’m tempted to take New York to get in there. The whole situation just seems like a yellow caution light, though. I'm going to pick the Giants solely because of that line, but I have almost zero confidence they can get close. You could easily make a case to just give the points and take the thus-far dominant Pats. 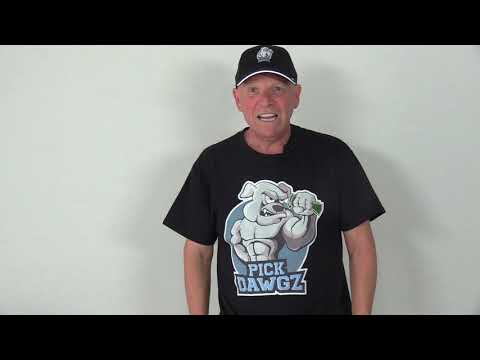