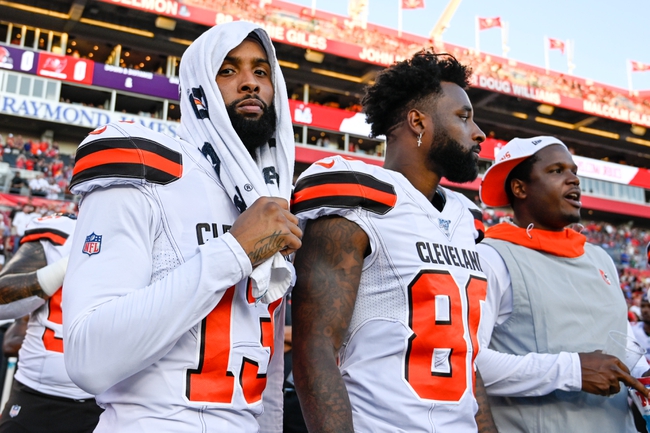 The Cleveland Browns have covered seven of their last 11 games as a road underdog. The San Francisco 49ers have failed to cover each of their last 12 games as a home favorite. The 49ers haven't covered a home game as a favorite since their 2014 win over the Kansas City Chiefs. The 49ers are playing solid football and have had an extra week to prepare for this game. However, that ridiculous trend leans me in the direction of the Browns and the points. The Browns are also coming off their best performance of the season where they lit the Baltimore Ravens on fire, and they've actually played their best ball of the season on the road twice this year. Give me the points with the Browns.