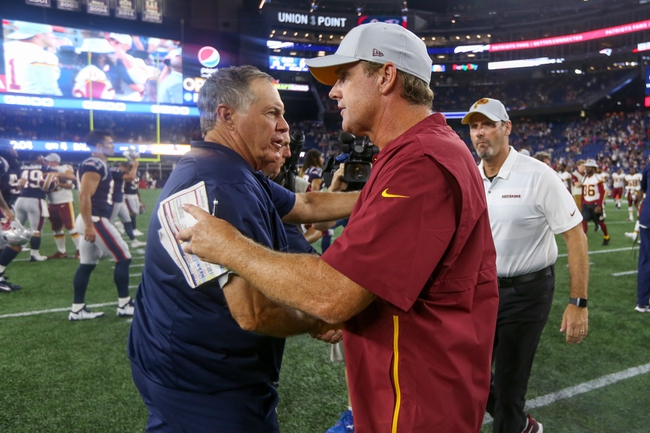 The New England Patriots have covered 14 of their last 18 games as a double-digit favorite. The Washington Redskins have covered six of their last eight games as a double-digit underdog. The Patriots may not have covered last week and could be 2-2 ATS on the season, but they've been nothing but money over the years as big favorites. The Washington Redskins seem to get worse by the week, as they started the season off competitive and ended up losing to the Giants last week by 21 points. This is a lot of chalk to eat and I'm not going to touch this game personally, but there's a lot of numbers and trends suggesting a comfortable victory for the road team.