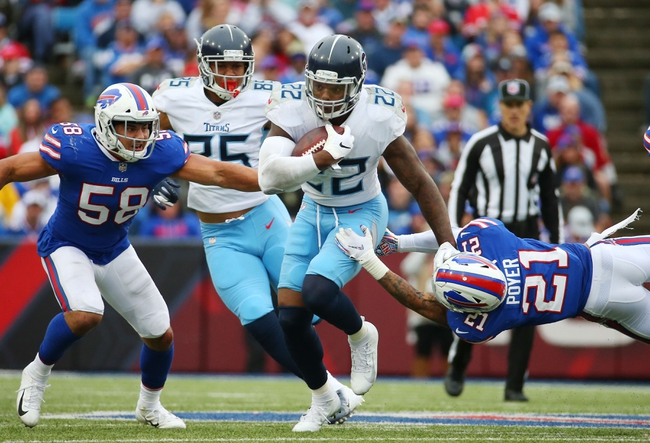 The Buffalo Bills and the Tennessee Titans will match up on the NFL circuit Sunday.

In the win over Atlanta, Titans QB Marcus Mariota logged 227 yards and three TDs, while Derrick Henry had 100 yards on the ground. AJ Brown added 94 receiving yards and two scores on three catches.

Despite a pretty paltry performance on offense, the Bills were in position to pull off a stunning upset against the Patriots before a late interception sealed it. I feel like this is probably going to be another low-scoring battle and the line looks about right; maybe a field goal being the difference. I’m going with Buffalo to sneak in there and cover but it’s a sketchy game to try and predict.