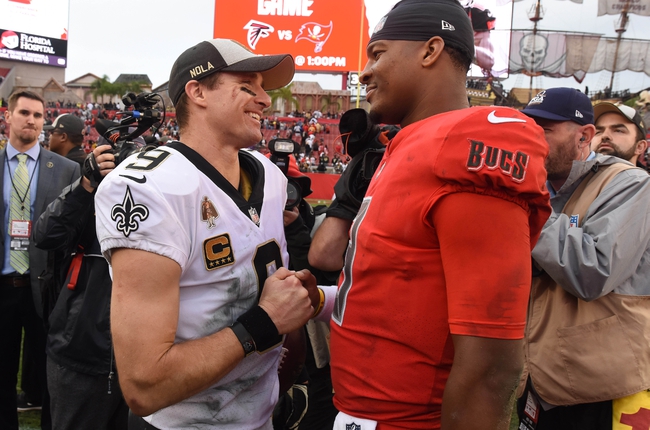 The Tampa Bay Buccaneers are 4-1-2 ATS in their last seven games as a road underdog. The New Orleans Saints have failed to cover their last five games as a home favorite. The Buccaneers are coming off a surprise win over the Rams, so I guess that's why they're getting some respect from the oddsmakers here? I'm not buying it. The Buccaneers are possibly the most banged up team in the league right now and I still don't trust Winston on the road in hostile environments. The New Orleans Saints have played well without Brees on the field and Bridgewater is only going to get better the more reps he gets. This Saints defense is also going to give Winston a headache and force some mistakes. Laying the field goal with the Saints at home has to be one of the better bets on Sunday's card.