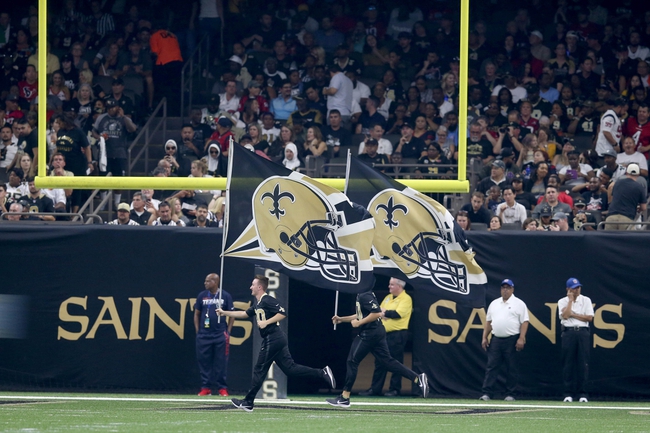 The Tampa Bay Buccaneers and the New Orleans Saints will match up on the NFL gridiron on Sunday.

The Bucs come into this matchup at 2-2 so far. Tampa has fallen to the 49ers and the Giants this season and taken out the Panthers and Rams as well.

In the 55-40 win over LA Week 4, Bucs QB Jameis Winson posted 385 yards with four TDs and one pick, and Ronald Jones had 70 yards and a TD rushing. Chris Godwin logged 172 yards and two touchdowns off 12 receptions as well.

Over on the Saints’ side, they’re 3-1 this year. New Orleans fell to the Rams Week 2 but otherwise has beaten the Texans, Seahawks and Cowboys.

In the Dallas win, Saints QB Teddy Bridgewater had 193 yards and an INT, and Alvin Kamara logged 69 rush yards. Michael Thomas had nine catches for 95 yards to lead the receivers there.

Tampa surprised a lot of people with their big win in Week 4, and the 55 points was a huge lift. On the flip side of that however, is the fact that the Bucs defense has given up at least 31 points in three out of four games so far.

This feels like a really unpredictable game. With the at-home advantage I’m going Saints but not going anywhere near it.