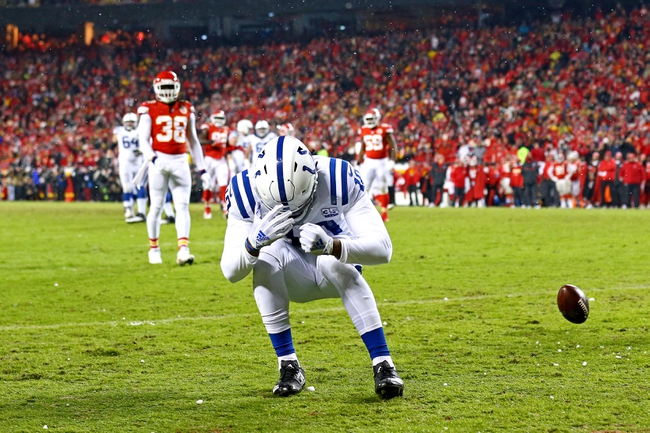 The Indianapolis Colts have split their last eight games ATS as a double-digit underdog. The Kansas City Chiefs have failed to cover five of their last seven games as a double-digit favorite. The Colts enter this game as one of the more banged up teams in the league and are coming off a bad loss to the Oakland Raiders. However, it looks like TY Hilton and Darius Leonard are going to give it a go, which is positive news for the Colts. The Kansas City Chiefs are ridiculously talented, but their last two games were decided by a combined nine points and they haven't been good as double-digit favorites during this winning stretch that started last season. I'm taking the Colts and the points.