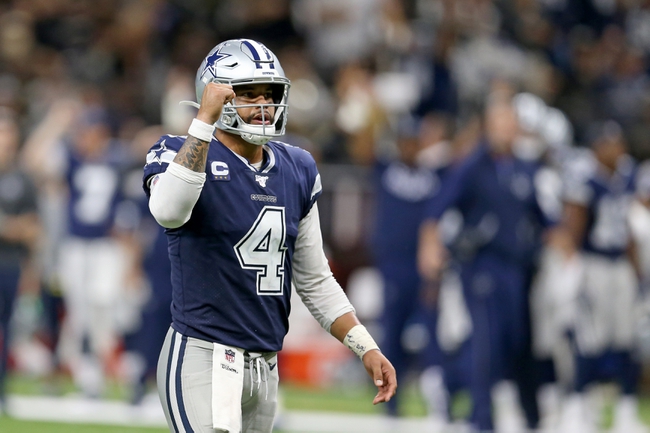 The Dallas Cowboys look for a third home victory to improve to 4-1 on the season. The Dallas Cowboys have won their last six home games. Dak Prescott is completing 72.4 percent of his passes for 1,143 yards, nine touchdowns and three interceptions. Prescott has three or more touchdown passes in four of his last eight games. Amari Cooper and Michael Gallup have combined for 512 receiving yards and four touchdowns while Randall Cobb has 14 receptions. The Dallas Cowboys ground game is averaging 145.5 yards per contest, and Ezekiel Elliott leads the way with 324 yards and three touchdowns. Defensively, Dallas is allowing 14 points and 318.5 yards per game. Jaylen Smith leads the Dallas Cowboys with 36 tackles, Robert Quinn has three sacks and Chidobe Awuzie has one interception.

The Green Bay Packers are 2-6-1 ATS in their last nine games as a road underdog. The Dallas Cowboys are 6-6-1 ATS in their last 13 games as a road favorite. The Packers have had extra time to prepare for this game and that defense should be motivated for a bounce back performance after stinking up the joint against the Eagles. The Cowboys looked lost offensively against the Saints and are expected to be without left tackle Tyron Smith for this contest. We're getting free points with an equally good team that's had more time to prepare. The Packers and the points seems like a valuable option on Sunday's card.