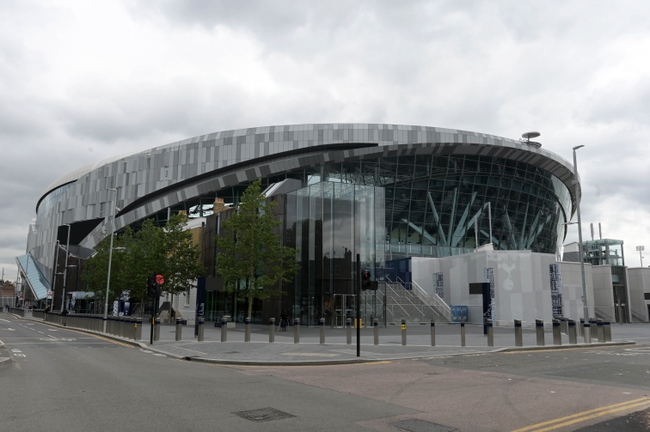 The Chicago Bears look for another victory to build on their three-game winning streak. The Chicago Bears have won six of their last seven non-home games. Chase Daniel is completing 73.3 percent of his passes for 195 yards, one touchdown and zero interceptions. Daniel has 109 pass attempts under his belt since 2015. Allen Robinson and Taylor Gabriel have combined for 390 receiving yards and three touchdowns while Tarik Cohen has 14 receptions. The Chicago Bears ground game is averaging 90.3 yards per contest, and David Montgomery leads the way with 200 yards and one touchdown. Defensively, Chicago is allowing 11.3 points and 290.8 yards per game. Danny Trevathan leads the Chicago Bears with 33 tackles, Khalil Mack has 4.5 sacks and Kyle Fuller has two interceptions.

The Oakland Raiders need a victory here to save their season and get a game above a .500 record. The Oakland Raiders have lost four of their last five non-home games. Derek Carr is completing 72.1 percent of his passes for 888 yards, six touchdowns and three interceptions. Carr has one or less touchdown passes in six of his last 10 games. Darren Waller and Tyrell Williams have combined for 536 receiving yards and four touchdowns while Hunter Renfrow has 11 receptions. The Oakland Raiders ground game is averaging 125.8 yards per contest, and Josh Jacobs leads the way with 307 yards and two touchdowns. Defensively, Oakland is allowing 25.5 points and 385.5 yards per game. Tahir Whitehead leads the Oakland Raiders with 25 tackles, Benson Mayowa has 3.5 sacks and Erik Harris has one interception.

The Chicago Bears have split their last eight games ATS as a favorite of at least three points. The Oakland Raiders have failed to cover four of their last six games as an underdog of at least three points. Trips across the pond can lead to weird results and you never know how the travel is going to impact certain players, but the Bears are head and shoulders the better team here and have a defense that's going to feast on a Raiders offense that can be quite limited. This is a revenge game for Khalil Mack, and you know the rest of his teammates will be onboard with him to stick it to his former team. I don't see the Raiders doing much with the Bears, so I'll lay the reasonable chalk.