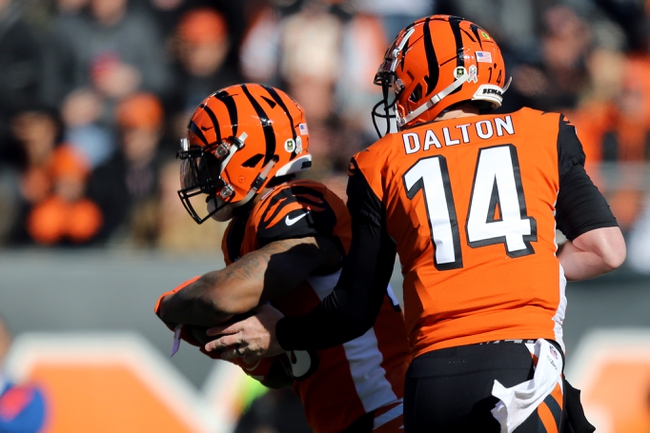 The Arizona Cardinals are 5-2-1 ATS in their last eight games as a road underdog. The Cincinnati Bengals have failed to cover five of their last eight games as a home favorite. The Cardinals are dealing with a ton of injuries and are averaging just 15.6 points of offense in their last three games. On the other side, the Cincinnati Bengals are averaging just 14.25 points on the season and are watching Dalton turn the ball over left and right. While I guess the Bengals should have the edge at home and if they're going to win a game anytime soon, it would be here, but I'm not laying chalk with Cincinnati. If forced to pick this game between two losing teams, I want the side that's getting free points.