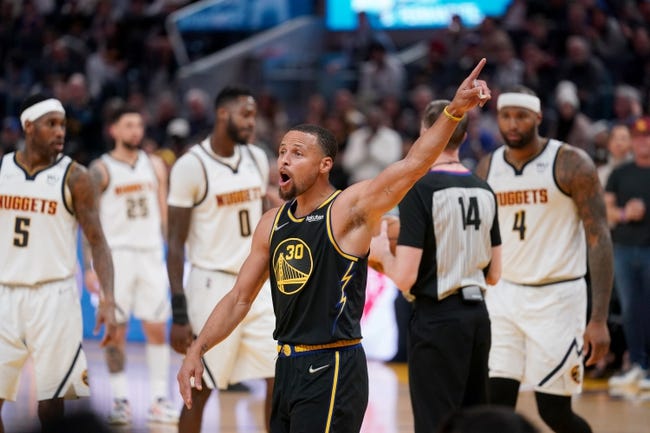 You never want to put too much stock into one game, and Nikola Jokic is capable of playing better, especially when it comes to getting to the line and slowing the game down. However, the Golden State Warriors won the first contest pretty easily, and they didn't even get top production from their best players. Also, the Nuggets struggles defensively particularly in the playoffs is starting to become a trend. If the Nuggets are going to allow the Warriors to get comfortable from deep, this is another game that's going to get ugly. I have to lay the chalk here.