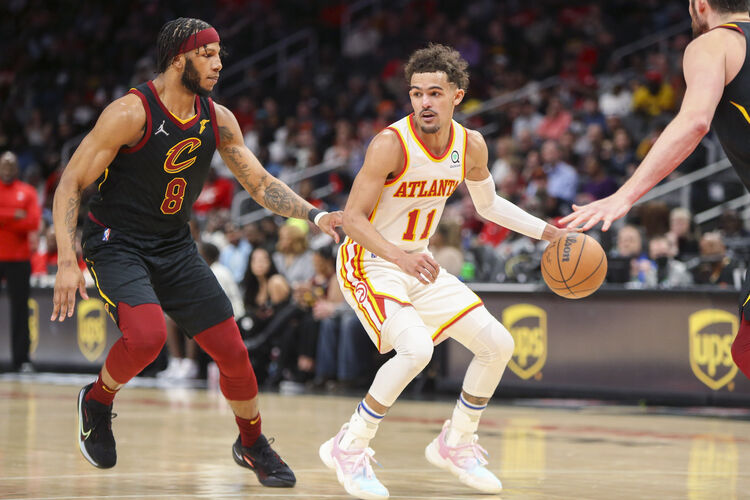 The Atlanta Hawks and the Cleveland Cavaliers battle it out for the 8th seed at the Rocket Mortgage Fieldhouse on Friday night.

The Atlanta Hawks are coming into this game with plenty of confidence after making light work of the Hornets in a 132-103 home win on Wednesday. Trae Young led the team with 24 points and 11 assists, DeAndre Hunter added 22 points on nine of 16 shooting, Danilo Gallinari scored 18 points while Clint Capela tallied 15 points, 17 rebounds and three blocks. As a team, the Hawks shot 52 percent from the field and an efficient 16 of 32 from the 3-point line as they set the tone with 32 points in the first quarter to take the early lead which ballooned to 33 points in the third quarter where they exploded for 42 points. Bogdan Bogdanovic was the only notable contribution from the bench as he scored 13 points, while Young shot just eight of 24 from the field and one of seven from the 3-point line.

Meanwhile, the Cleveland Cavaliers will be hoping for a better performance after getting stopped in their tracks by the Nets in a 115-108 loss on Tuesday. Darius Garland led the team with 34 points and five assists on 13 of 24 shooting, Evan Mobley added 19 points with seven rebounds and two blocks, Kevin Love added 14 points and 13 rebounds off the bench while Caris LeVert chipped in with 12 points and seven assists. As a team, the Cavaliers shot 44 percent from the field and nine of 26 from the 3-point line, but they struggled to match the intensity of the Nets to start the game and were always fighting an uphill battle after falling behind by 22 points in the first quarter. Cedi Osman finished with just two points while Isaac Okoro finished scoreless, but their main issue was their defense as they just had no answer for the Nets’ Kyrie Irving who torched them for 34 points on 12 of 15 shooting.

The Hawks looked great in their dominant win over the Hornets on Wednesday and what made it more impressive was that Young had himself a poor shooting night. The Cavaliers could never recover from their slow start against the Nets and they could suffer another loss if they start poorly again, but they will have the advantage of extra rest and home-court advantage in this one which makes this one a tough call. You can make an argument for either side, but the Hawks are on a three-game win streak against the Cavaliers, and I think that streak continues here as the Hawks get the win and cover behind a big game from Young.