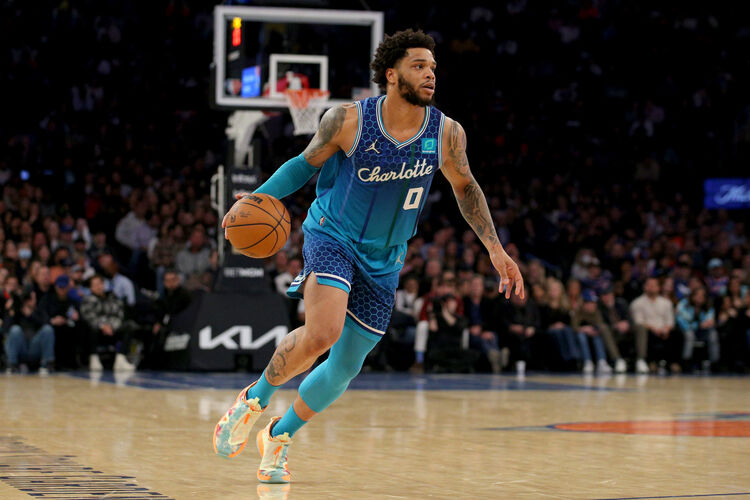 The Orlando Magic and the Charlotte Hornets duke it out at the Spectrum Center on Thursday night.

The Orlando Magic have been in poor form as they’ve lost nine of their last 12 games overall, but they will be looking to stay hot after putting a halt to a six-game slide with a 120-115 win over the Cavaliers on Tuesday. Mo Bamba led the team with 21 points, 12 rebounds and six blocks, Ignas Brazdeikis added 20 points off the bench while Markelle Fultz chipped in with 16 points and six assists. As a team, the Magic shot 50 percent from the field and 16 of 35 from the 3-point line as they trailed for most of the first half, before taking control of the contest with 32 points in the third quarter, before going on a decisive 11-2 run in the fourth quarter to pull away and escape with the narrow win.

Meanwhile, the Charlotte Hornets have been in decent form as they’ve won eight of their last 12 games, but they will be hoping to avoid a third straight defeat after getting dismantled by the Heat in a 144-115 road loss on Tuesday. Miles Bridges led the team with 29 points, six rebounds and four assists, LaMelo Ball added 18 points with 14 assists while Terry Rozier chipped in with 16 points and six assists. As a team, the Hornets shot 52 percent from the field and 12 of 38 from the 3-point line as they poured in 37 points in the third quarter to work their way back from a 10-point halftime deficit, only to get blown away in the fourth quarter by 42-18.

The Magic have already ruled out Cole Anthony and Franz Wagner, while Gary Harris and Admiral Schofield are both listed as questionable. The Hornets are just about at full strength for this one except for Gordon Hayward who is still out. The Magic were really struggling before their thrilling win over the Cavaliers on Tuesday, while the Hornets were playing good basketball before their blowout loss to the Heat in their last outing. The line is quite hefty, but the Hornets are 44-15-1 ATS in their last 60 games against a team below .400 and this looks like a good spot given that the Magic are just looking to finish off the regular season.